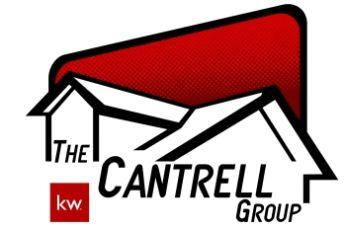 I came across this blog post written by Tara-Nicholle Nelson who is a broker in San Francisco and Real Estate columnist.  In my opinion, she is right on point. Don't believe everything you hear from your friends-uncle's-cousin who has a real estate license in Idaho.  What she is saying directly applies to the Springfield Real Estate market.  Enjoy... 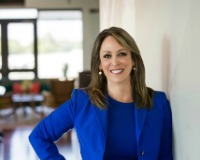